The most popular JavaScript frameworks 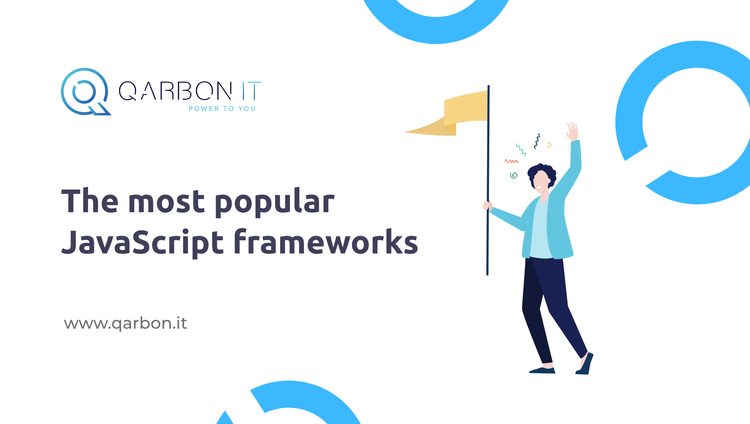 So, you want to create a mobile app from nothing? Here are some of the most popular JavaScript frameworks you can use!! 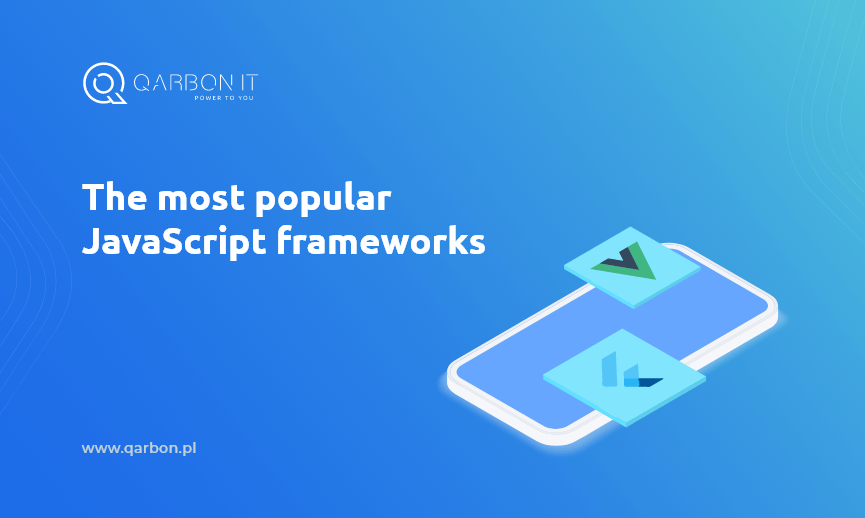 JavaScript is one of the most popular technologies used to create mobile apps. It’s an elementary language used by over 95% of websites.

JavaScript – what is it? 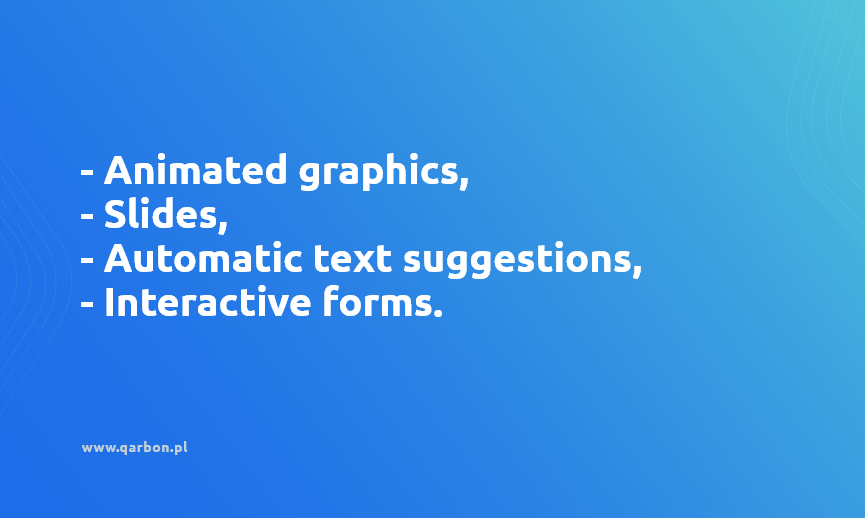 As one of the most popular languages, JavaScript has plenty of frameworks which makes some groups of repeated tasks easier. Why are those tools created? In the past, in the time when blogs, wiki, and CMS were popular, websites had lots of gradients, textures, pastel colors, and bootstraps. However, when Android appeared on the market, those solutions were no longer feasible. Suddenly, websites had to be clear and easy to read. All gradients and textures started disappearing and flat design became popular, meaning that programmers started using simple colors on a white background. At the same time, social media started developing, which also had a huge impact on the development of web apps.

In the times when Facebook was being developed, jQuery was the most popular JavaScript library. However, it wasn’t enough for the huge project of an app with such several functions. It was supposed to make the life of its users easier, not to overcomplicate it. The programmers had to use a method that allowed them to divide the code into groups.

New solutions started appearing. Google created its AngularJS and Facebook started working on React. The more apps appeared on the market, the more tools were needed.

Why do we need frameworks in JS?

They allow us to divide the code according to its functions and the contents that are displayed. The code had 3 basic functions: 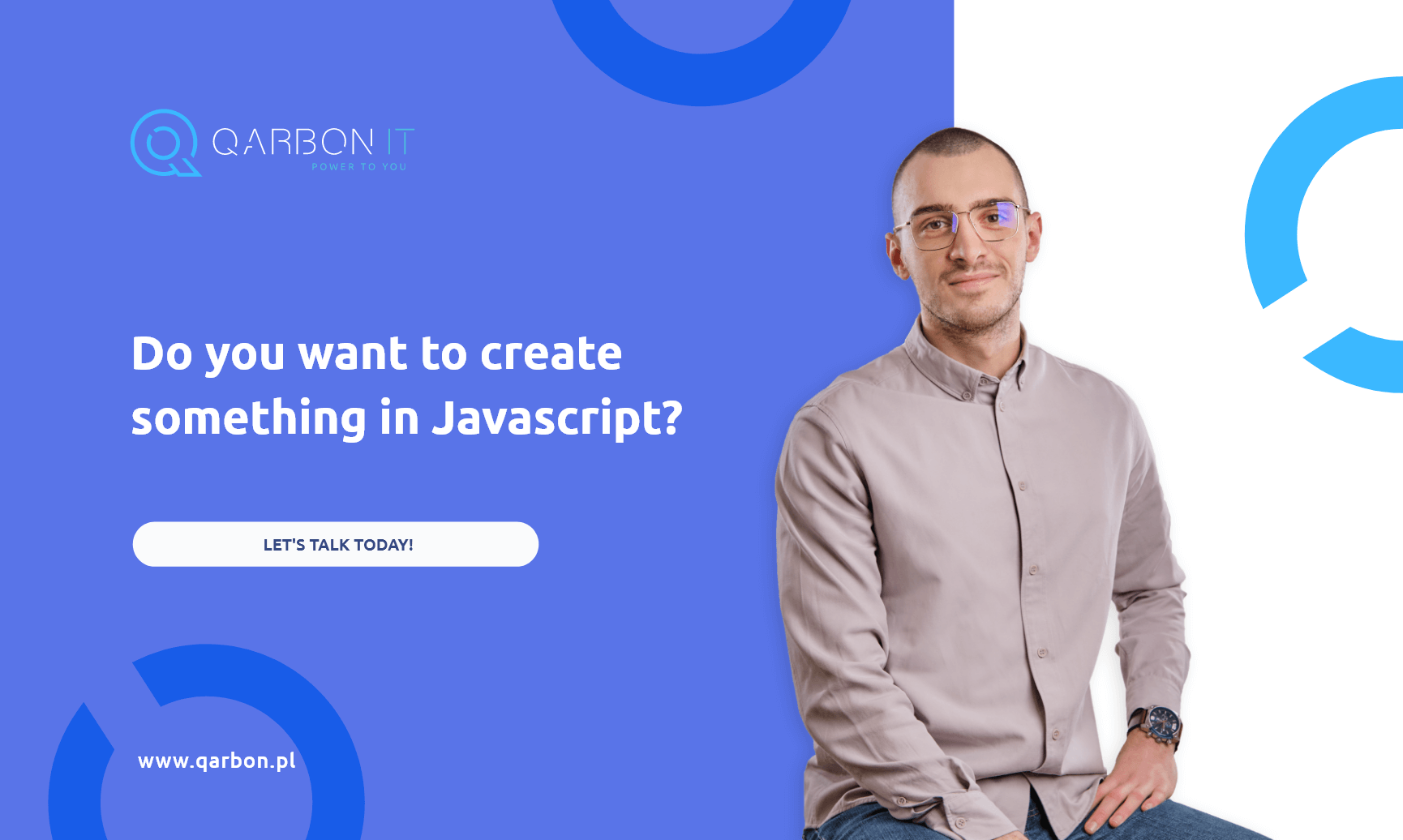 What are some of the most popular JavaScript frameworks?

This frontend JavaScript framework of an open sourcemodel-view-viewmodel (MVVM) type is usually used to create the user’s interfaces and one-page apps. It allows us to create simple and more advanced web and mobile apps. It was created by Evan You and over 234 users of GitHub. Currently, it is often used by the big players of the Chinese market, like Alibaba or Baidu. Here the employers very often outsource the work because of the low risk, as those types of frameworks are extremely easy to learn.

This opensource software appeared on the market in 2013 thanks to Facebook. Currently, it’s the most popular front-end JavaScript framework. It’s an efficient and flexible tool that can be used to create web interfaces. Thanks to the DOM model, React.js allows us to update the contents of the website efficiently. It’s used on sites such as Netflix, PayPal, and Walmart.

Silimarly to React.js and Vue.js, it’s one of the most popular JavaScript frameworks. It allows to the creation of web apps on computers and mobile devices. What is more, it’s widely supported by the programming community. It was created in 2010 by Google and is still developed by the company.

It was created by Rich Harris. Even though it’s comparatively new, it quickly gained popularity and interest among programmers. It’s used to create graphic interfaces in websites. Apps written with Svelte don’t have the structure of a framework. Instead, Svelte generated a code that manipulates DOM, which makes the app work better from the user’s perspective.

The multi-platform environment with and open code, designed to create server-side apps written in JavaScript. It was created in 2009 and is currently used by companies like Linkedin, Microsoft, Uber, and Yahoo.

-the simplicity and the efficiency of code

-Popularity(a variety of tutorials and projects)

It’s an open library of the JavaScript language which makes writing web apps easier, thanks to the Model-View-Controller template. It’s designed to create single-page apps and mobile and desktop solutions. A lot of companies use is – Linkedin and Netflix is just examples.

Which JavaScript framework is the best?

It depends on many factors. Each framework offers different elements and uses. We often very often choose the framework which is currently popular because it grants us help and tips if we come across some problems which working. The most important factor to consider while choosing a framework is the satisfaction of working with it.